Apple  issued a notice to European distributors in January, indicating that it will halt sales of the Mac Pro in Europe and select other countries as of March 1 due to new regulatory requirements going into effect on that date. The move will affect all European Union countries, as well as EU candidate countries and the four European Free Trade Association countries: Iceland, Liechtenstein, Norway, and Switzerland.

As of March 1, 2013, Apple will no longer sell Mac Pro in EU, EU candidate and EFTA countries because these systems are not compliant with Amendment 1 of regulation IEC 60950-1, Second Edition which becomes effective on this date. Apple resellers can continue to sell any remaining inventory of Mac Pro after March 1.

Apple will take final orders for Mac Pro from resellers up until February 18th for shipment before March 1, 2013.

Countries outside of the EU are not impacted and Mac Pro will continue to be available in those areas.

We are awaiting news of a new Mac Pro with baited breath. 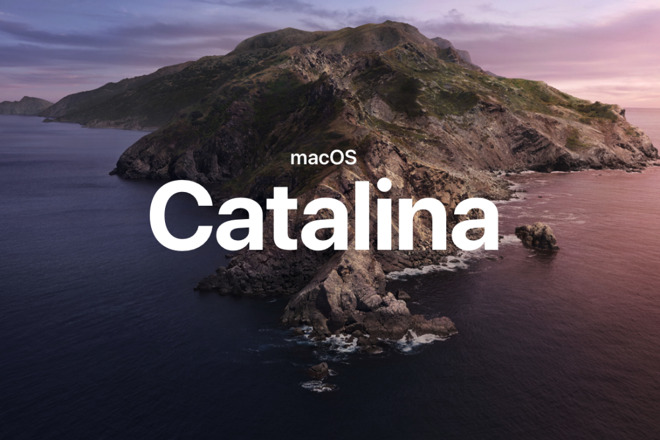 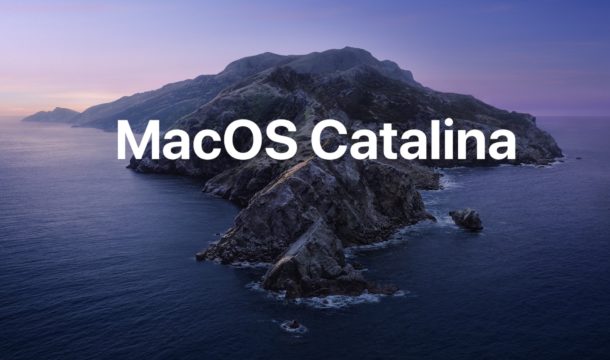